If there’s one area of pop culture where dressing smartly remains the norm, it’s late-night TV.

Even as major designers have cut the suit from their latest seasons, and many have favored a smartphone to a watch to tell time, late-night hosts are looking as sharp as ever.

From their immaculately tailored suits, to their carefully chosen timepieces, these guys seem to have hit their sartorial stride.

Here’s what Colbert, Corden, O’Brien and Noah wear on their wrists: 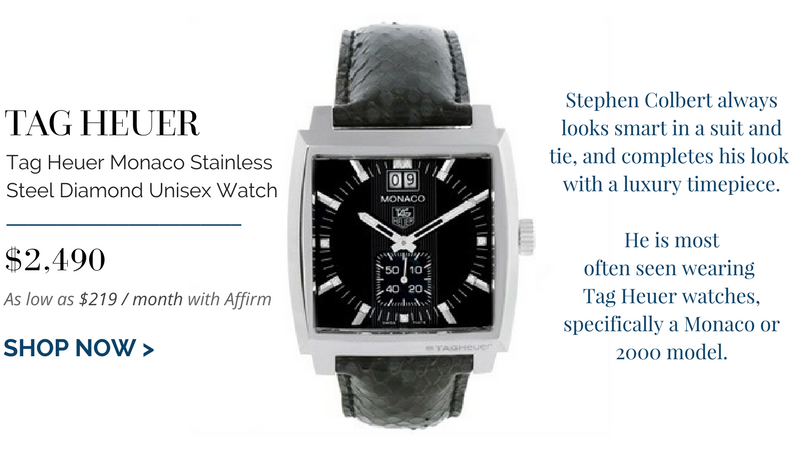 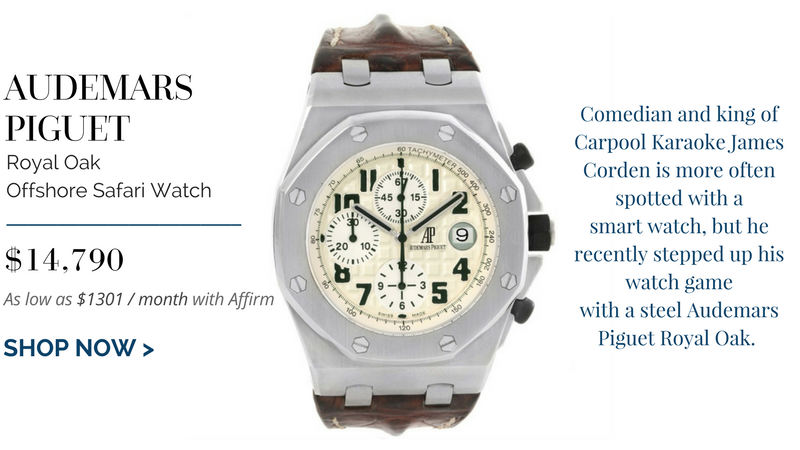 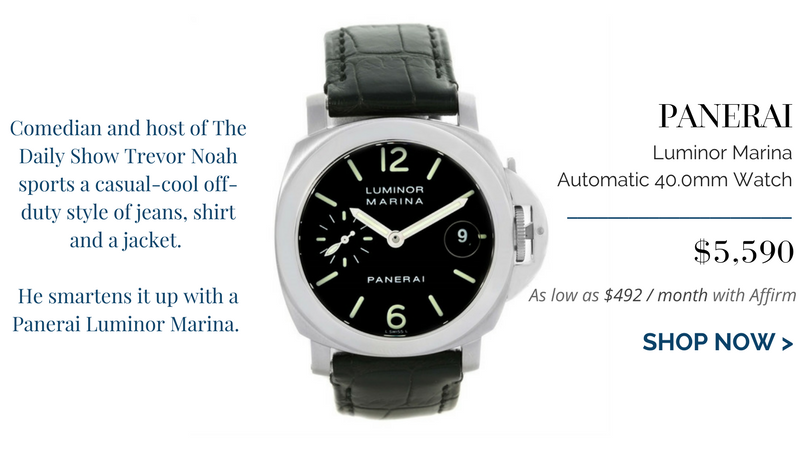 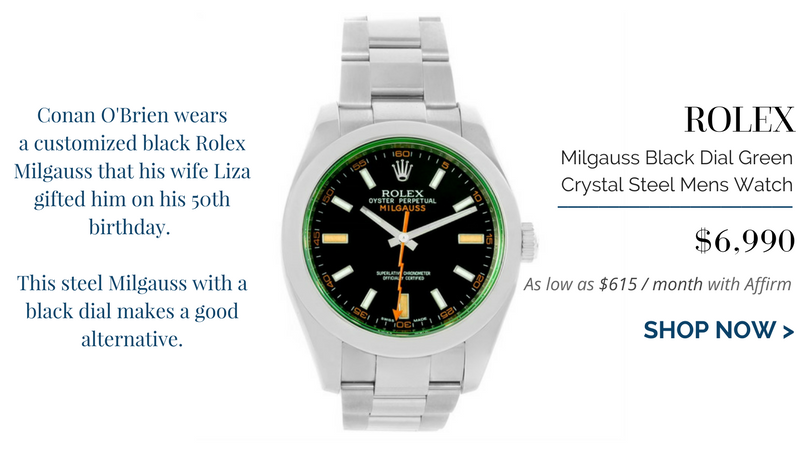 Photo of Trevor Noah by Disney | ABC Television Group licensed by CC BY 2.0 / Photo of “First Lady Michelle Obama participates in an interview with Stephen Colbert during a taping of “The Colbert Report,” at the Colbert Report Studio in New York, N.Y., April 11, 2012 (Official White House Photo by Lawrence Jackson) via Wikimedia Commons.

0
June 19, 2017
SEARCH THE WATCH CLUB
FOLLOW OUR CURATED WATCH COLLECTION ON INSTAGRAM
Watches do more than just tell time. For some, it