There may be a new generation of supermodels in Kendall, Cara and Gigi, but the original supermodels of the 90’s, and those who sashayed the runways pre-social media, have made themselves permanent icons in the fashion world.

While their endorsements, magazine covers and moments on the runway put them on the map, their chic everyday styles still have people talking.

Here’s what’s on their wrists when they’re off-duty: 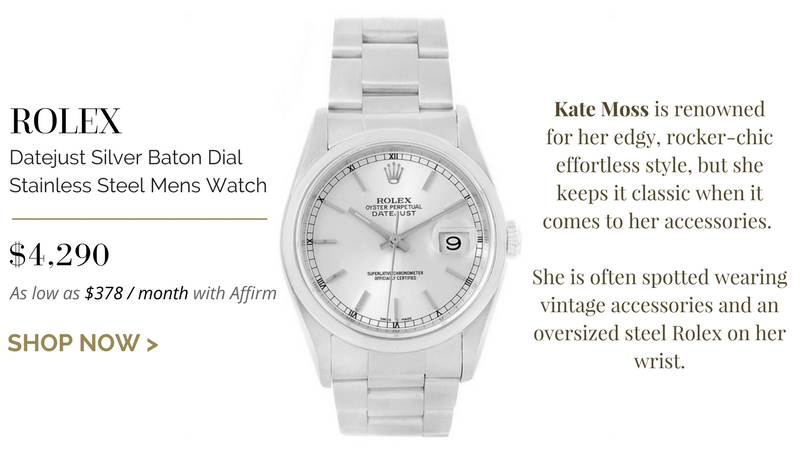 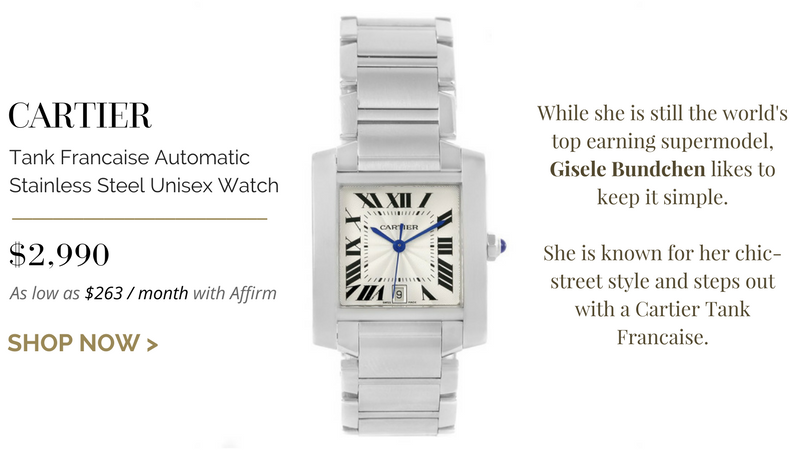 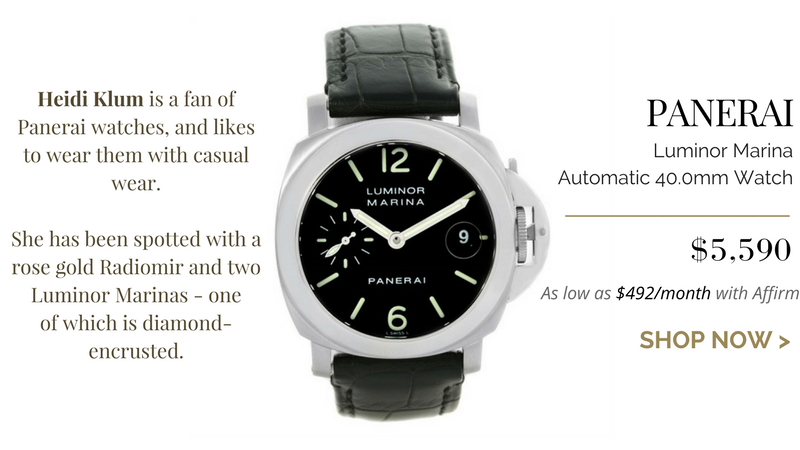 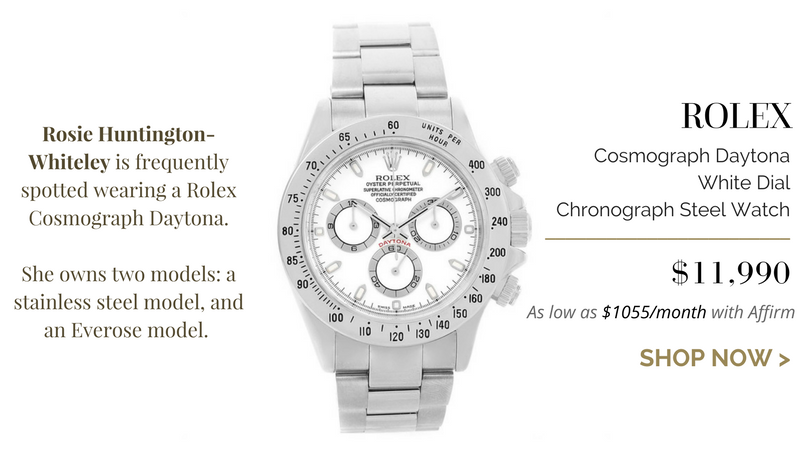 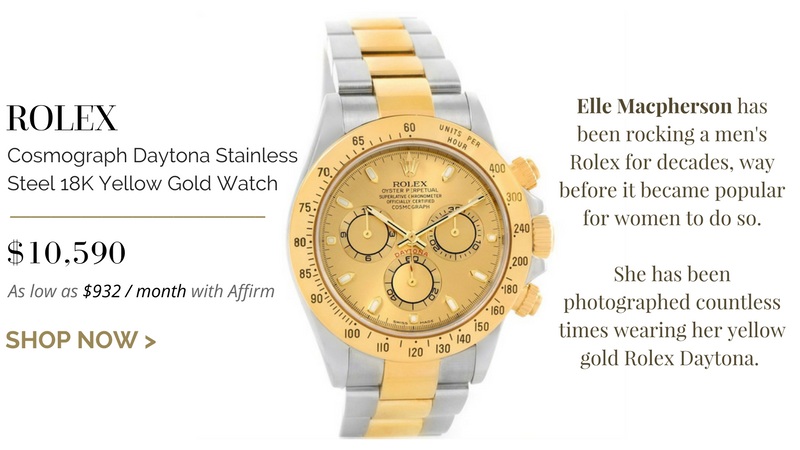