It comes as no surprise that some of the most impressive watch collections in the world belong to famous celebrities.

And while it would be easy for any celebrity to spend some of their fortune on watches, the true horophiles are in it for more than status – they take the time to understand craftsmanship, and even seek out very rare pieces.

Such is the case with John Mayer, Jay-Z and Eric Clapton – they’re not only big names in music, they’re also respected watch collectors, critics and collaborators.

Here’s a peek into their watch boxes:

To the public, John Mayer is best known as a Grammy-winning crooner, guitarist and songwriter; but to the cultish watch community, he has earned a reputation for being a discerning watch collector.

His first luxury watch was an IWC Big Pilot, which he wore so often that he was nicknamed “Big Pilot” by his tour managers. His love for mechanical watches has only grown since then. Today, his watches are stored in bank vaults and are worth “tens of millions”, and he has become the go-to guy for other celebrities (such as Drake and Aziz Anzari) when it comes to buying watches. 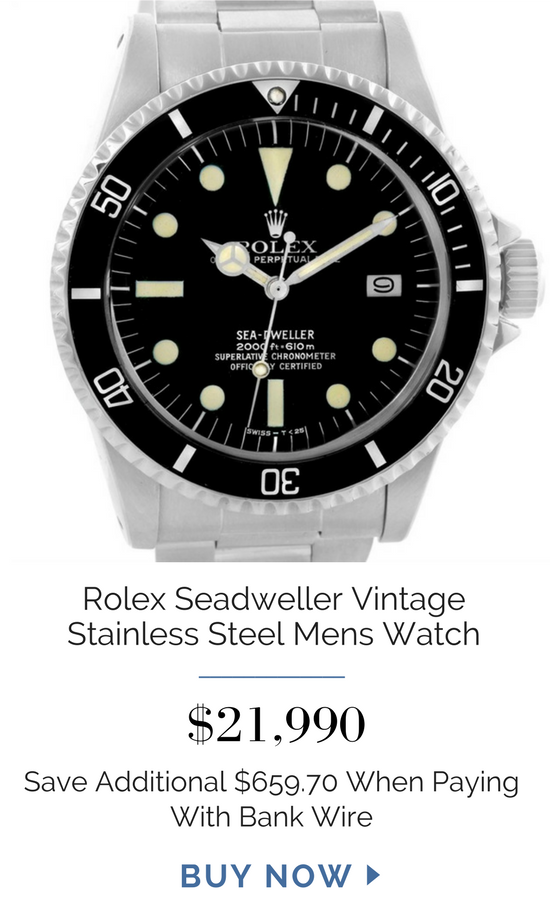 Any fan of Jay-Z would know that he’s not shy about name-dropping his favorite luxury brands in his songs. And he raps about his watches. A lot.

While he does have different watch houses in his collection, he seems to be partial to his Rolex, Hublot and Audemars Piguet watches if we were to judge based on his songs.

Jay supports the brands so much that he even worked with Audemars and Hublot for limited edition watches. In 2005, Audemars Piguet came out with a special edition Jay-Z Royal Oak Offshore – it had his signature engraved on the caseback, a special diamond-studded “10” on the dial, and an iPod loaded with Jay’s albums to date. In 2013, he also worked with Hublot for the Shawn Carter by Hublot collection. 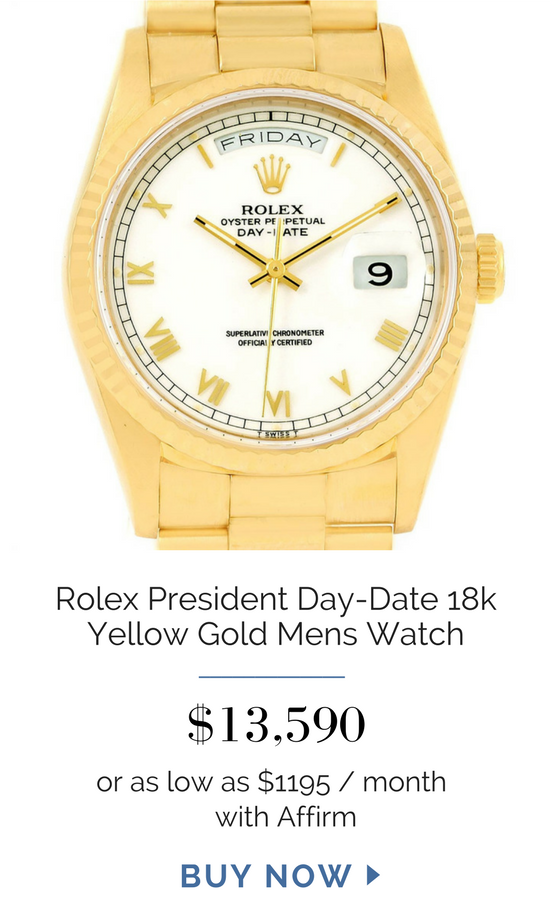 Apart from being one of the most influential guitarists of all time, Eric Clapton also has an enviable collection of watches – a number of which are very rare vintage pieces.

He’s most often seen wearing his Rolex GMT or Milgauss, but a peek into his collection will reveal watches that even some aficionados probably didn’t know exist.

Ever heard of a “Yachtmaster Daytona“? It’s a prototype created by Rolex in the 70’s that has evolved into today’s Yachtmaster. Other astounding models in his keep are his Patek Philippe Ref. 2499 in platinum – a model that has only been produced twice; a Paul Newman Rolex Daytona on a Fatstrap, which is the exact way Paul Newman wore his; and an “Oyster Albino” Daytona ref. 6263 which has a completely white dial. 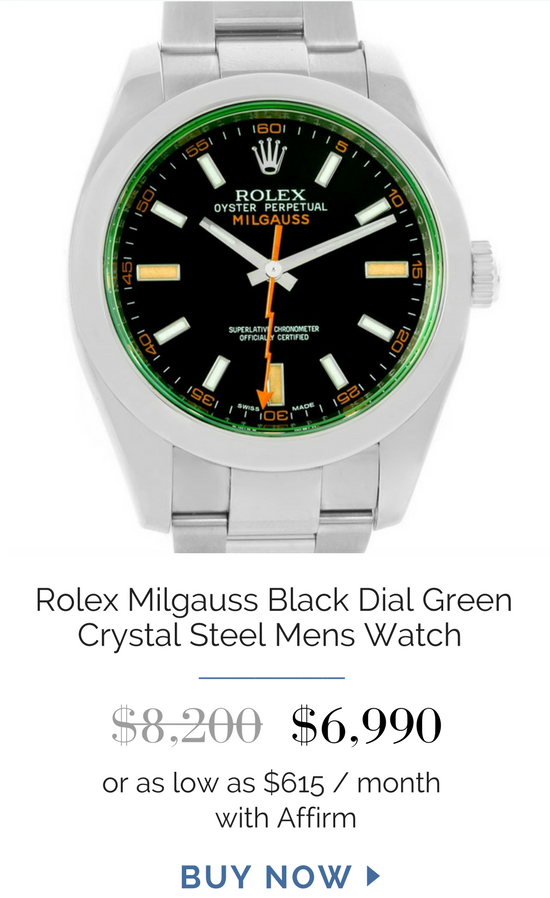 October 15, 2018
March 26, 2018
SEARCH THE WATCH CLUB
EXPLORE THE WATCH CLUB
FOLLOW OUR CURATED WATCH COLLECTION ON INSTAGRAM
IWC was one of the pioneers of using ceramic for w