Rolex is one of the most coveted and reputable brands worldwide. While this means that Rolex enjoys strong demand from consumers, it’s also a favorite target of counterfeiters. 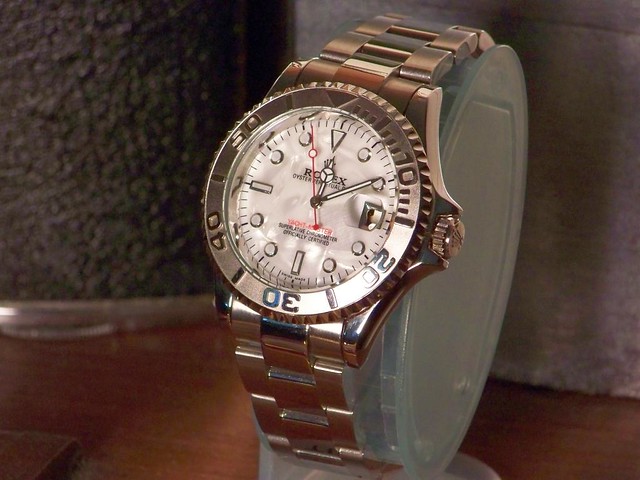 The US government has come down hard on product counterfeiting. In 2010, they publicly destroyed an estimated 7,000 fake Rolex watches in Philadelphia, as a warning to would-be counterfeiters.

The demonstration was staged to culminate the end of an international multi-million dollar federal  counterfeiting case.

Officials seized the fake Rolex watches from Binh Cam Tran, 53. He was well known as the “Rolex Man” on Canal Street in New York, where counterfeit products are largely being sold. Once a legitimate watchmaker, he started a counterfeiting business that sold Rolex watches for $25 to $100 apiece.

The business became so successful that he was able to buy a factory in Hong Kong to manufacture fake Rolex parts.

Officials confiscated about 24,000 fake watches, and enough parts to create 1 million more, in Tran’s Philadelphia home, which also served as the business’ headquarters.

Tran managed to elude authorities for five years until he landed in federal prison in 2009. He pleaded guilty to charges of trafficking in counterfeit goods, conspiracy, and money laundering. In addition, he was ordered to pay more than $2.2 million in damages to Rolex USA.

How to avoid counterfeit Rolex watches 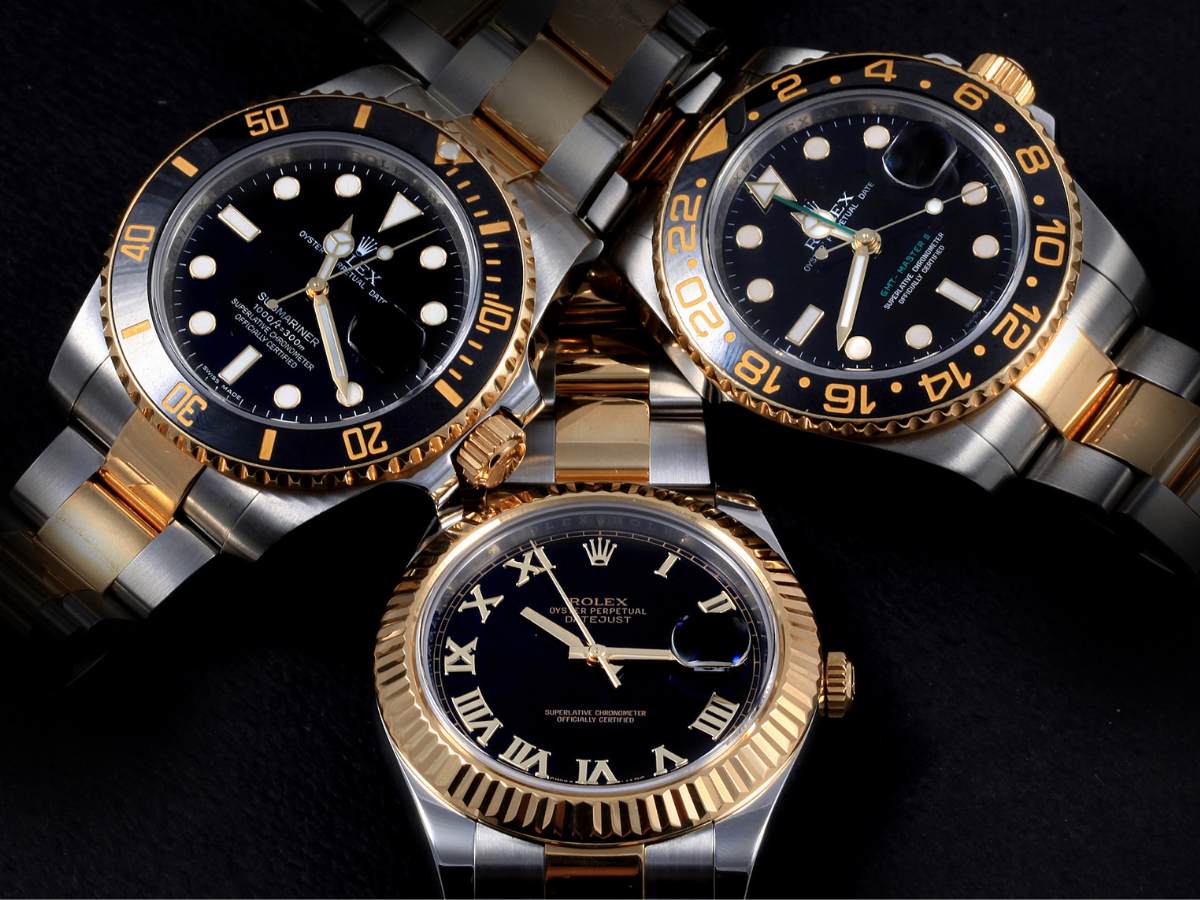 Despite these measures, many luxury brands continue to be counterfeited every day. As the prototypes become more sophisticated, it also becomes more difficult to spot a fake product.

For those who are in the market for a Rolex watch, leading luxury watch retailer SwissWatchExpo has created a guide on how to tell if a Rolex is real.

Rolex watches are created with the highest standards, and even the smallest details are taken into consideration. The article covers hallmarks to look for in genuine Rolex watches, and some advice on how to avoid counterfeit sellers.

Main Photo: Fake Rolex watches on the market in Sa Coma, Mallorca by Nichtvermittelbar [CC BY 3.0] via Wikipedia.com / Replica Rolex Yacht-Master from alexkerhead [CC BY 2.0] via Flickr.com

0
July 11, 2019
SEARCH THE WATCH CLUB
FOLLOW OUR CURATED WATCH COLLECTION ON INSTAGRAM
Watches do more than just tell time. For some, it