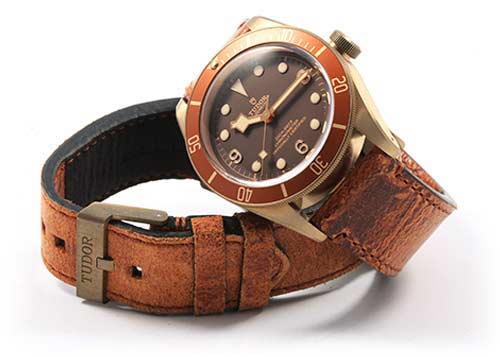 Founded in 1926 by Hans Wilsdorf, the Tudor brand was created to offer Rolex's technology, durability, and dependability at more attainable prices. Today, Tudor has a collection of classic, sport, tool, and diving watches that are inspired by its rich heritage. From the vintage inspired Tudor Heritage Black Bay and Tudor Heritage Chrono, to the modern and trailblazing Tudor Pelagos, we've got a Tudor timepiece for every need. Find yours today from our selection of preowned Tudor Watches at SwissWatchExpo. 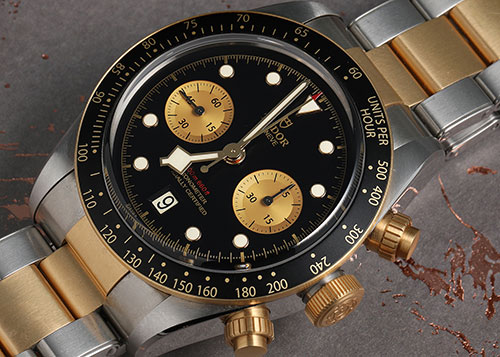