The Wristwatches of Today’s World Leaders

While often thought of as separate domains, fashion and politics have always been connected. Monarchs and heads of state throughout history have used their wardrobe to cultivate an image – to tell us their social status, political ideals and what they value.

These days, very rare is the world leader who wears traditional dress to official functions, as most now wear Western suits. And because of this, the timepiece they choose does even more talking.

What do today’s world leaders wear on their wrists and what does it tell us about them? We try to decode: 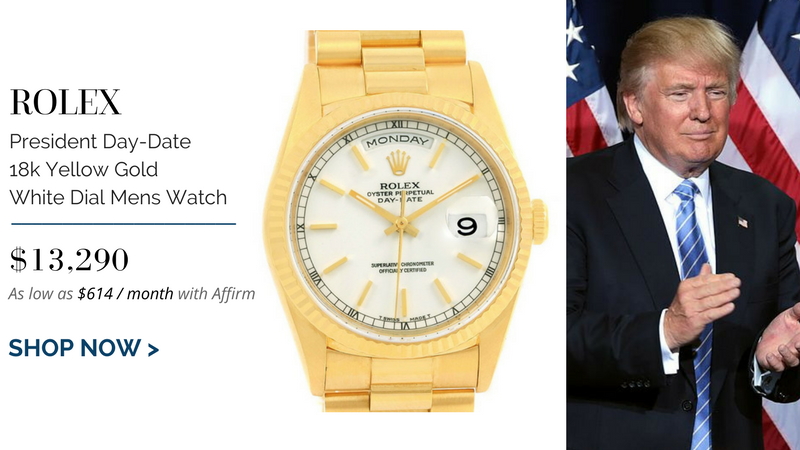 A man who chooses a Rolex knows that he can’t go wrong with choosing a piece from this legendary and reliable brand. While he wants to reward himself with nice things for every milestone, he is also prudent, and sees no point in experimentation. We see this in Donald Trump, who, while extremely wealthy, wears his standard business suit. For his watches, he prefers a Rolex President Day Date in yellow gold – a reliable timepiece, but also a strong symbol of success. 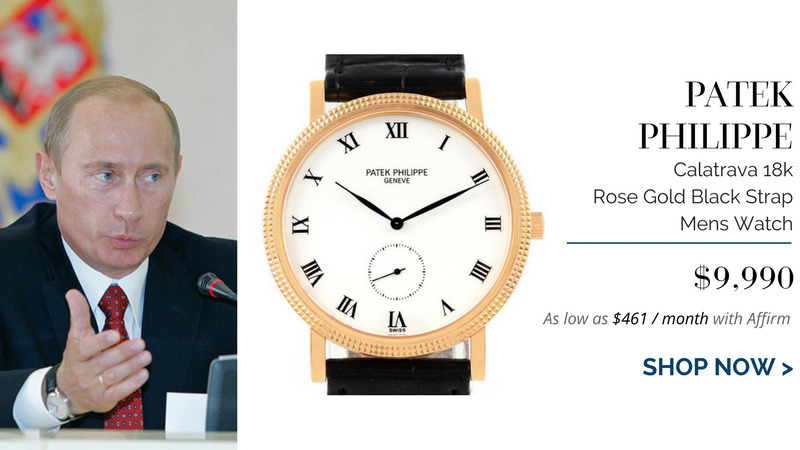 Very few men in this life will ever own a Patek Philippe. It’s a not a common watch even for successful men, and is considered the finest watch brand in the world. So what does it say when, like Vladimir Putin, you’ve got not one, but several Pateks? You weigh your choices carefully, but when you make them, you want nothing but the best outcome. 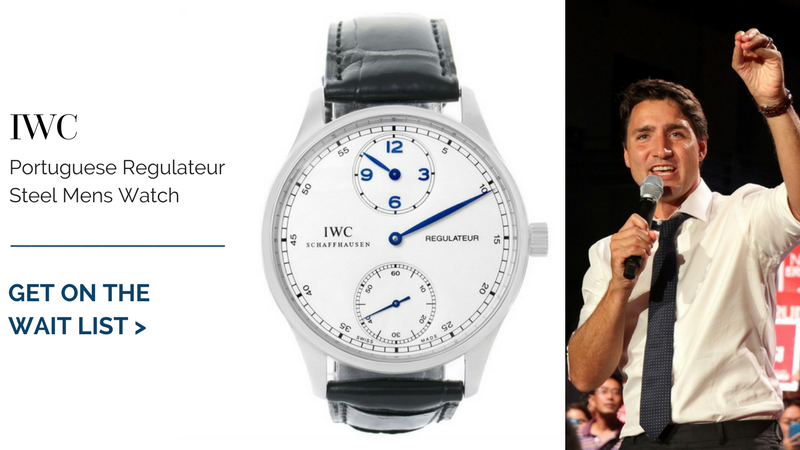 An IWC watch may be in the same price range as a Rolex, but it’s not known outside the watch circles. Choosing an IWC then, puts you in an elite, but cult circle – you have a quality timepiece, but it will only be recognized by those in the know. The understatedly confident Justin Trudeau embodies this quite well; despite having a huge responsibility as Canada’s leader, he clearly makes time for his young family, which has helped cement his reputation as a down-to-earth leader. 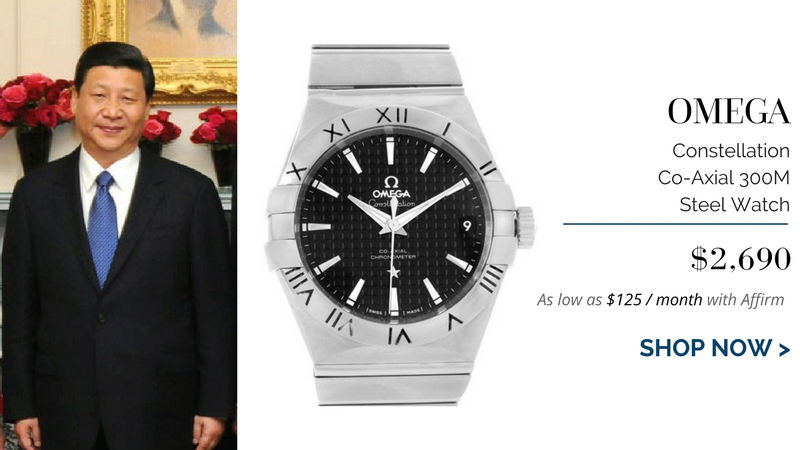 XI JINPING | President of the People’s Republic of China

If there is a quality that Omega watches have shown after earning their place in history (such as being the first watch on the moon or the first to time the Olympics), it is their exceptional durability. While some lines of Omega watches have been created to suit trends, their classic styles have been designed to carry the wearer through years of changing trends. Xi Jinping’s choice, the Constellation, not only has a classic style, but is also designed for maximum comfort – showing his precise and practical persona. 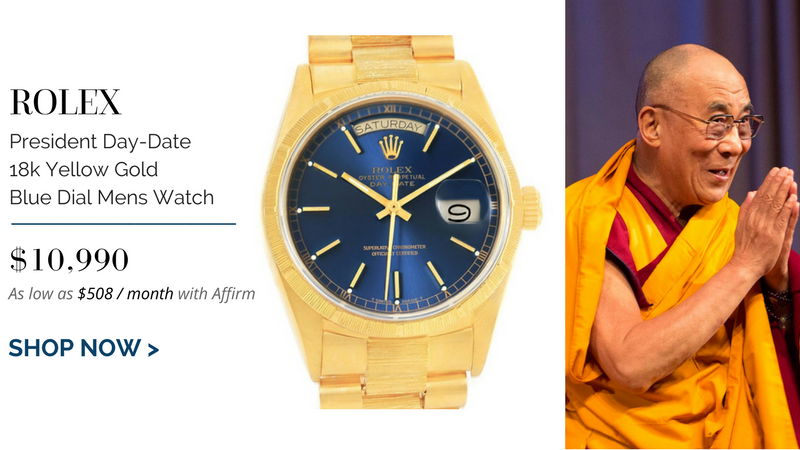 The watch industry may have flourished with the idea of timepieces as a status symbol, there are some who collect them simply for the love of a fine mechanical timepiece. Take for example Tenzin Gyatso, more commonly known as the Dalai Lama – while he is the leader of Tibetan Buddhism, a teaching that detests all forms of materialism, he himself is a fan of Rolex and actually has 15 of them.

He typically goes out of his way to make sure the watch is not too ostentatious, often wearing them with inexpensive bracelets. Among his favorites are his yellow gold Rolex Day-Date with a cobalt blue dial and a two-tone Rolex Datejust.

0
November 14, 2017
SEARCH THE WATCH CLUB
FOLLOW OUR CURATED WATCH COLLECTION ON INSTAGRAM
Watches do more than just tell time. For some, it