There are watches, and then there are legacy watches. The latter are iconic, must-have pieces a watch collector would want to have at some point in their life, and eventually pass on to their children.

While most luxury timepieces are built to last and have a history, what separates an old watch to an heirloom piece is enduring appeal. Mechanical watches that are designed as heirloom pieces typically have no design lifespan, and preferably evoke the spirit of the giver – whether its a passion for racing, globetrotting or a penchant for sophistication and elegance.

<br>
<br>
Ready to invest in a legacy watch?
These would make your son beam with both pride and sentiment:
<br>
<br> 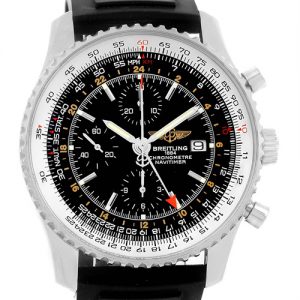 A favorite among pilots and aeronautical enthusiasts since its first release in 1952, it not only features a unique design, it also boasts of in-house automatic movement and superb technical capacities — its iconic slide rule bezel can measure average speed, currency conversion and ground speed, among others.
<br>
<br> 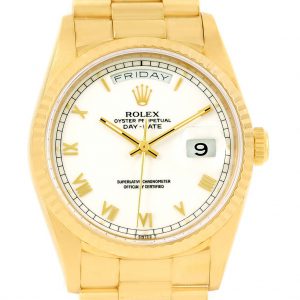 The Rolex Day-Date was introduced in 1956, and eventually became known as the “President” when Rolex gave one to Dwight Eisenhower. The Day-Date has since graced the wrists of other US Presidents such as Johnson, Nixon, Ford, Reagan, and Kennedy among others, and earned itself a unique spot in the Rolex catalog.
<br>
<br> 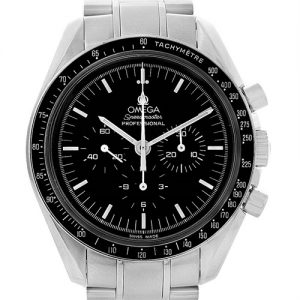 The Speedmaster was originally launched as a racing chronograph. It changed its personality, and became a part of history, when it was worn by astronauts on Apollo 11 – making it the first watch on the moon. Since then, the Speedmaster has seen several variations, all of which stay true to the original design, but are a testament to its versatility.
<br>
<br> 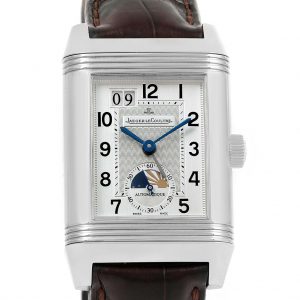 Launched in the ’30s, it was especially designed to handle the rigors of playing polo. Its appeal quickly went beyond the polo grounds, with a design that fit right in with the Art Deco designs of the decade. Today, the casual-to-dress watch remains a valuable investment, with its movements and other components all produced in-house.
<br>
<br> 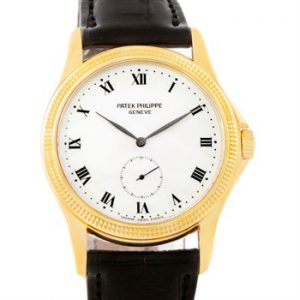 Introduced in 1932, the Calatrava is considered one of the most collectible timepieces ever made – and being a Patek Philippe, it was designed to be passed on among several generations. Inspired by Bauhaus design principles, the watch has very few complications, with the hobnail patterned bezel as its only embellishment.
<br>
<br> 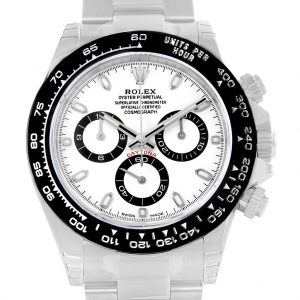 Some watches bear more timelessness than others when it comes to design, but it’s also important to choose a watch that evokes your passions. If you’re into speed, the Rolex Daytona will make a great legacy watch. Introduced in 1963, it was created to meet the needs of professional racecar drivers. Today, it is arguably the most popular and iconic chronograph in the world.
<br>
<br> 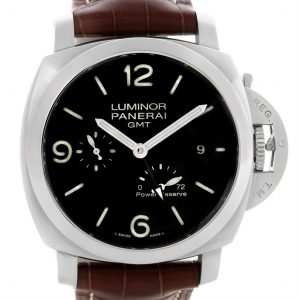 Panerai was a secret until the 1990s, having been made available only to military forces in the past. The Luminor is inspired directly by watches worn by the Italian Navy, but its finish and movement quality were definitely built to last. Featuring the brand’s P.9001 in-house movement, the Luminor’s top-caliber clockwork and handsomely rugged looks make it a classic.
<br>
<br> 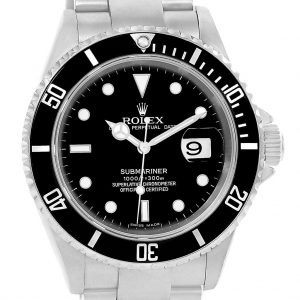 While other dive watches may have debuted first, The Sub has been the prototype of the modern dive watch since it was launched in 1953. Today, it remains the most popular diving watch, and perhaps the most copied watch ever. Robust and comfortable, it is waterproof up to 600 feet, and looks just as great with a tuxedo as it does with a diving suit.