See the updated version of this article here: The Watches on ‘The Sopranos’

The Sopranos is hailed as one of the best TV series ever made. Centered on New Jersey mob boss Tony Soprano, the show follows the life of the high-powered but constantly anxious father of two families – one of his flesh and blood, and the other, a crime syndicate.

Throughout the show we’re given a peek at the affluent lifestyle of the mob bosses, and the timepieces they wear as a badge of their status.

Here are some of the watches we spotted: 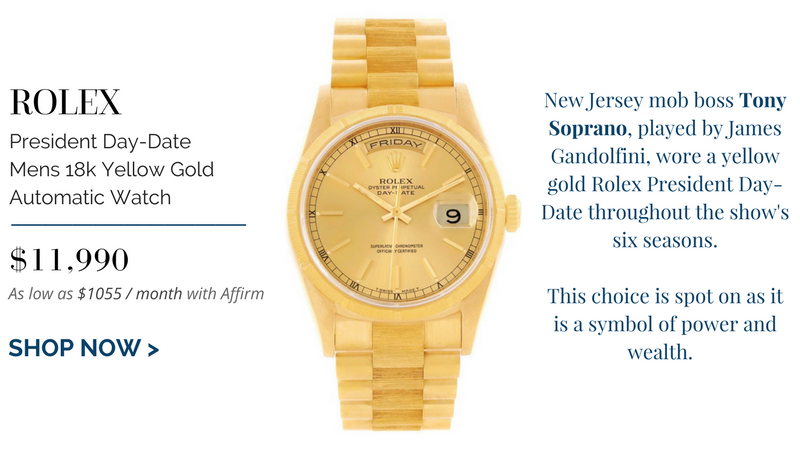 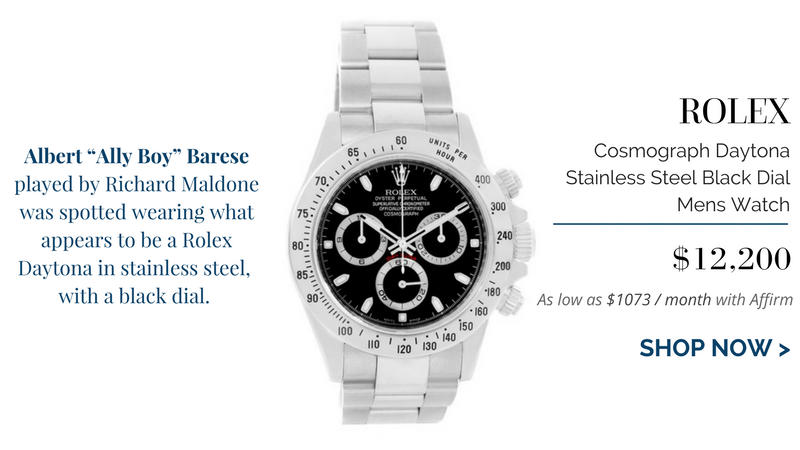 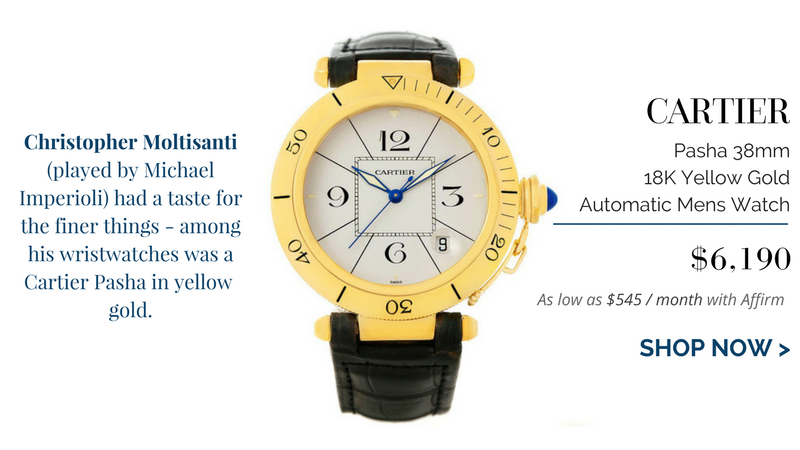 James Gandolfini by Diariocritico de Venezuela licensed by CC BY2.0

Tom Cruise went on a multi-week global tour to pro

While many watch owners insure their precious time