Rolex watches are among the most prestigious timepieces in the world. However, not everyone knows that Rolex has never used batteries to power their watches. Instead, they use an ingenious system of gears and springs that work together to keep perfect time without any power source needed at all.

This is not true for all Rolex models though; there is one model called the Oysterquartz which does use a battery as its primary energy source.

Do Rolex watches have batteries? 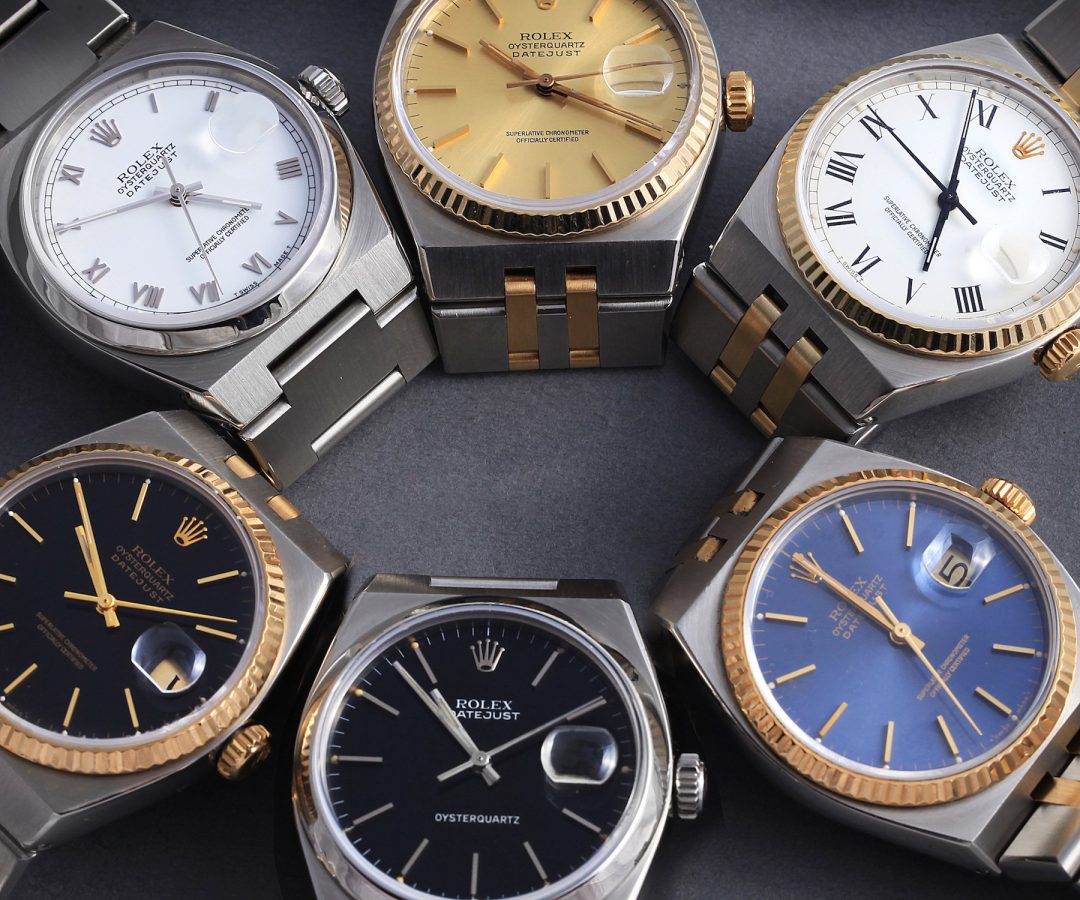 If you’ve been wondering whether Rolex watches have batteries, the answer isn’t simple. This is because Rolex watches are mechanical and not electric. Since they don’t use power from a battery, they don’t need any type of battery replacement or service.

One line of Rolex watches, the Rolex Oysterquartz, does use batteries.

How do Rolex watches work? 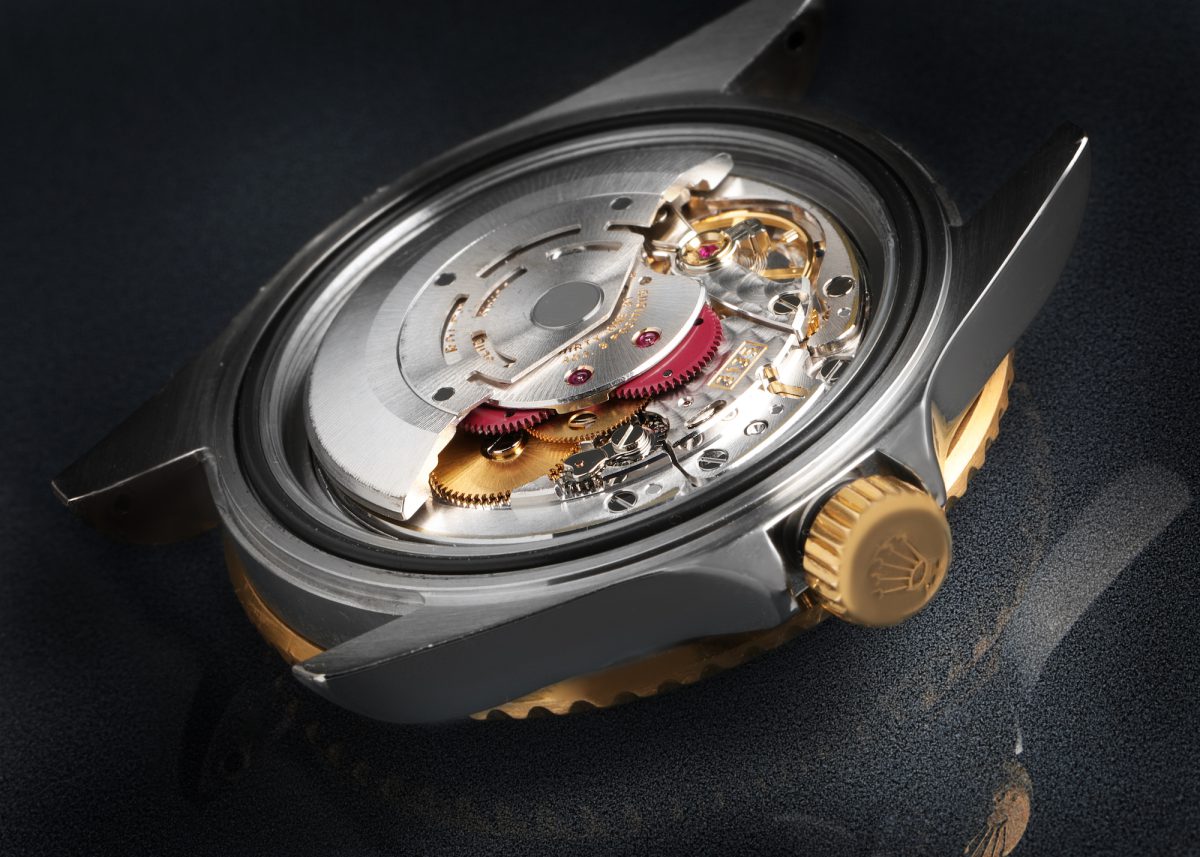 Most Rolex watches are powered by the Perpetual self-winding movement

To understand how a mechanical watch works, let’s take a look at the anatomy of one:

The movement — the heart and soul of the watch — is powered by energy generated by your wrist movements as you wear it if it’s an automatic watch.

A mechanical watch requires winding to give the mainspring the energy to keep the gears turning.

Either way, the mainspring is wound tight and as it tries to unwind or straighten, it powers the mechanism to move the dials.

Rolex watches have a self-winding or automatic movement, which means they are powered by a mainspring. A mainspring is a coiled metal bar that stores energy as you move your wrist and unwind. The watch uses this energy to drive the gears inside the watch, giving it the power to operate. 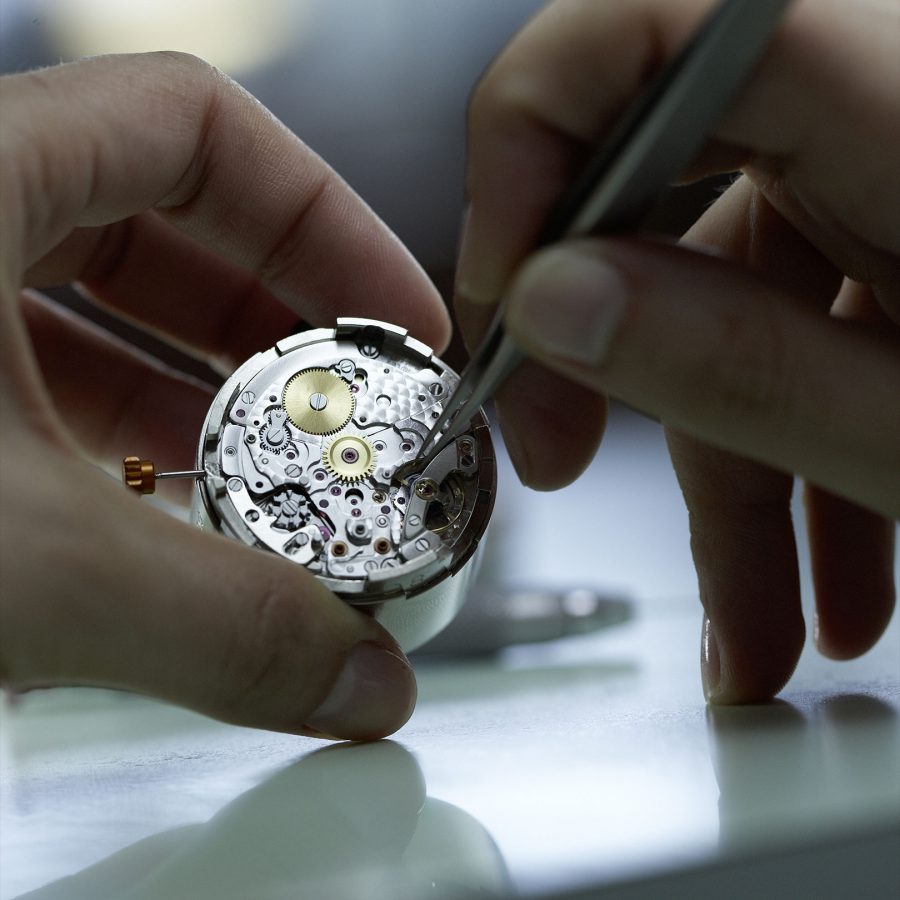 The making of a Rolex movement at the Bienne site in Switzerland (photo: Rolex)

In 1931, Rolex invented the Perpetual rotor – the world’s first self-winding mechanism. The term “Perpetual” refers to its ability to run on the energy provided by the motion of the wearer’s wrist.

The rotors or metal weights oscillate freely inside the watch while you wear it. Your hand’s movements spin the rotors which in turn wind the main spring and that’s how the watch is powered automatically.

With the occasional need for manual winding, these watches use the wearer as their battery. This system is still used today and is at the heart of each automatic timepiece.

Rolex Oysterquartz: the only Rolex with a battery 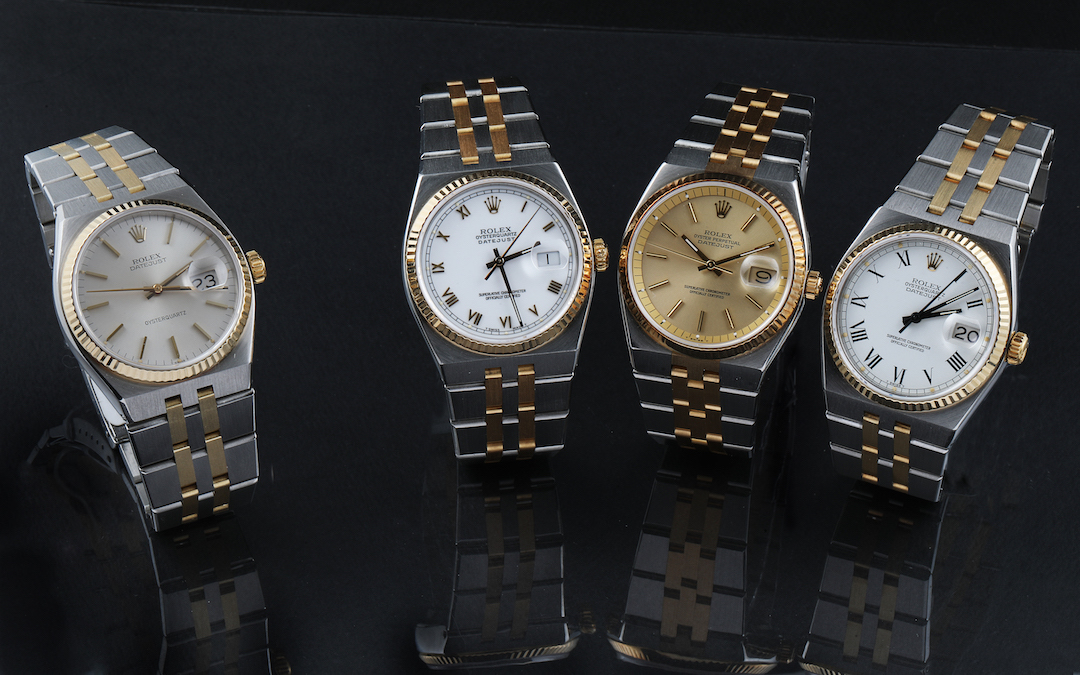 Introduced in 1977, the Oysterquartz is Rolex’s response to the well-documented Quartz Crisis, where the Swiss watchmaking industry was threatened by less expensive and more accurate quartz watches made in Japan.

During its production run, it’s estimated that Rolex made around 24,000 timepieces requiring a battery, which in turn made the Oysterquartz one of the most affordable Rolex watches in history. Despite the battery and cheaper price tag, it still matched Rolex’s need for luxury and skill in high-quality movements. 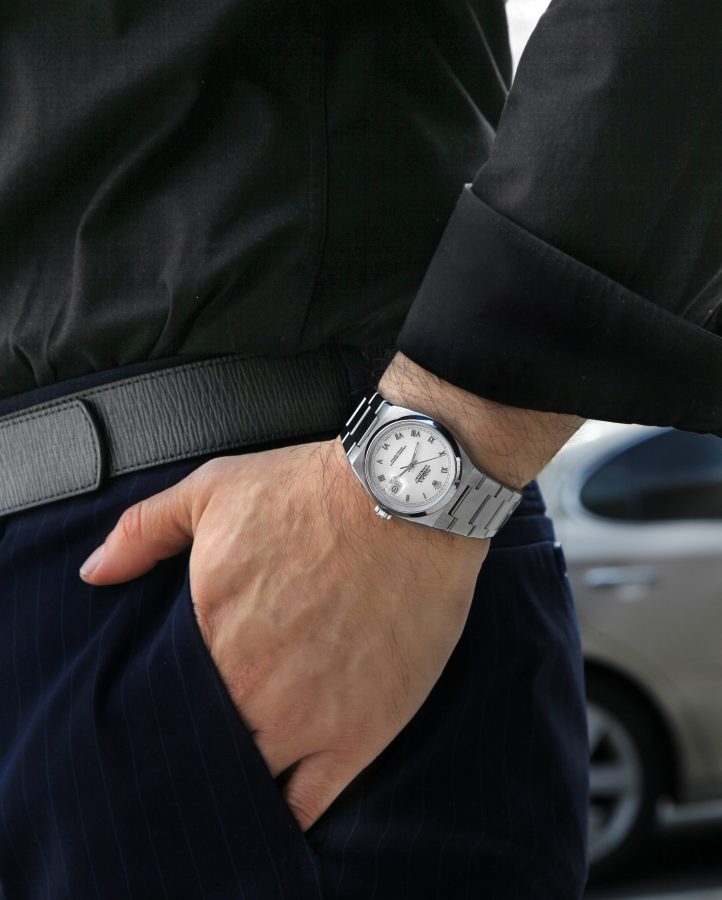 First produced in the 1970s, you can recognize this distinctive watch by its rounded square case design rather than the typical round shape featured on most Rolex cases, but there were many variations in the Oysterquartz Datejust and Day-Date lines.

Every three to five years, the battery would need to be changed, like most battery-operated watches. It’s advised that you let a professional change the battery for you, despite all the articles and videos teaching you how. Inside that case is the high-quality, high-value Rolex movement with tiny and intricate parts that can be easily damaged.

As we’ve seen, Rolex watches are some of the most popular and valuable timepieces in the world. They have become iconic symbols of luxury, class, and sophistication. It is no surprise that many people want to own them.

However, there are some important things you’d probably like to know before purchasing your Rolex – like if they require batteries or not!

As it turns out, most Rolexes do not have batteries because they run on self-winding movements instead; however, there is one model which does contain an electronic component: the Rolex Oysterquartz.

These watches were made when quartz technology was still relatively new and gaining popularity among consumers due to their low maintenance costs compared to traditional mechanical movements, as well as other features like accuracy (within five seconds per year).

While Rolex no longer makes battery-operated watches, they remain an important part of the brand’s history – showing that they know how to adapt to changes, and even turn things around during challenging times.