If you don’t recognize the name Rolex as a luxury watch brand, then you may have been living under a rock. Did you know that Rolex is also a non-profit? It’s a complicated situation that is extensively debated on the internet.

In this article, we’ll explore whether or not Rolex is indeed a non-profit and what that means for the company and its shareholders.

Is it True that Rolex is a Non-Profit?

This is a complex question to place on a complex company structure. To put it plainly, Rolex is actually a conglomerate of several companies that are headed by Rolex S.A. If that wasn’t complicated enough, these companies also own small portions of one another.

This standing in the Swiss government as a charitable trust is why some like to call Rolex a non-profit company, but you must remember that it’s a Swiss company and cannot be defined by US laws and designations. So while Rolex itself is technically a for-profit company, it’s owned by a non-profit organization. 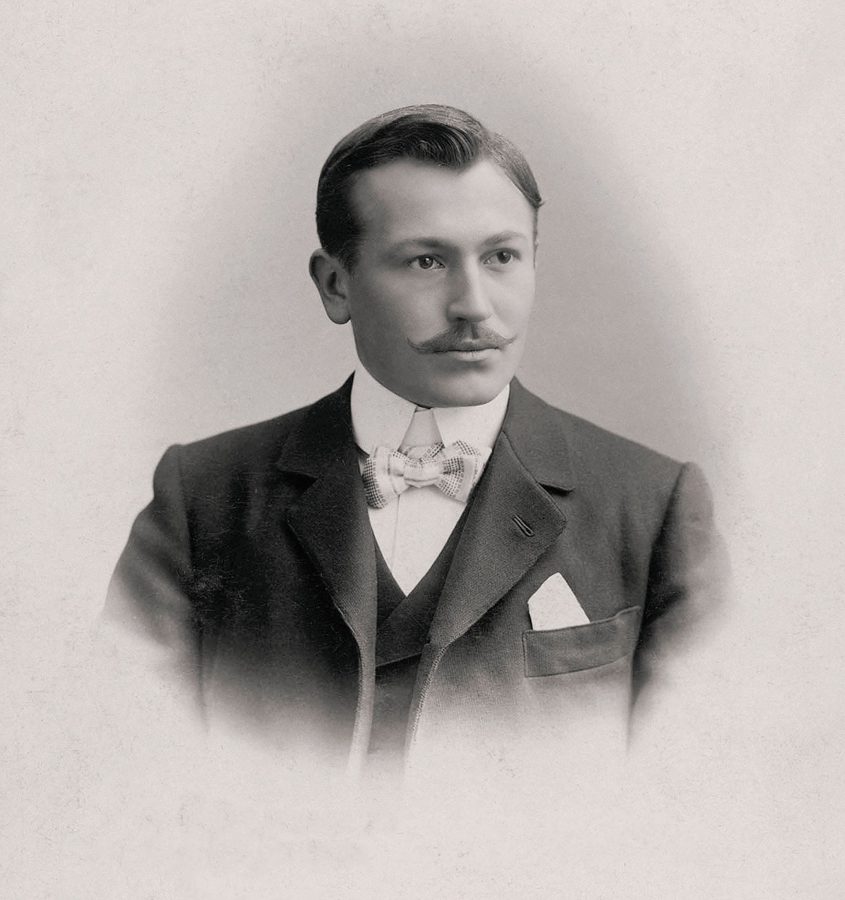 Hans Wilsdorf, the founder of Rolex, created the Foundation to commemorate his wife, Florence May Wilsdorf-Crotty when she passed in 1944. At the time he was the sole owner of Rolex and all of his shares in the company went to the Foundation. When he passed in 1960, five Foundation trustees took control of the company. They served as custodians, not owners, not shareholders. Their job was to continue Rolex S.A. in its intended spirit and take care of a chosen list of secret charities.

Not all of those charities remained secret. They fund The Rolex Institute which handles the company’s philanthropic activities, The Rolex Awards for Enterprise which rewards men and women around the world whose work is designed to improve life on earth, and The Rolex Mentor and Protégé Arts Initiative which aids the transmission of artistic knowledge from one generation to the next. 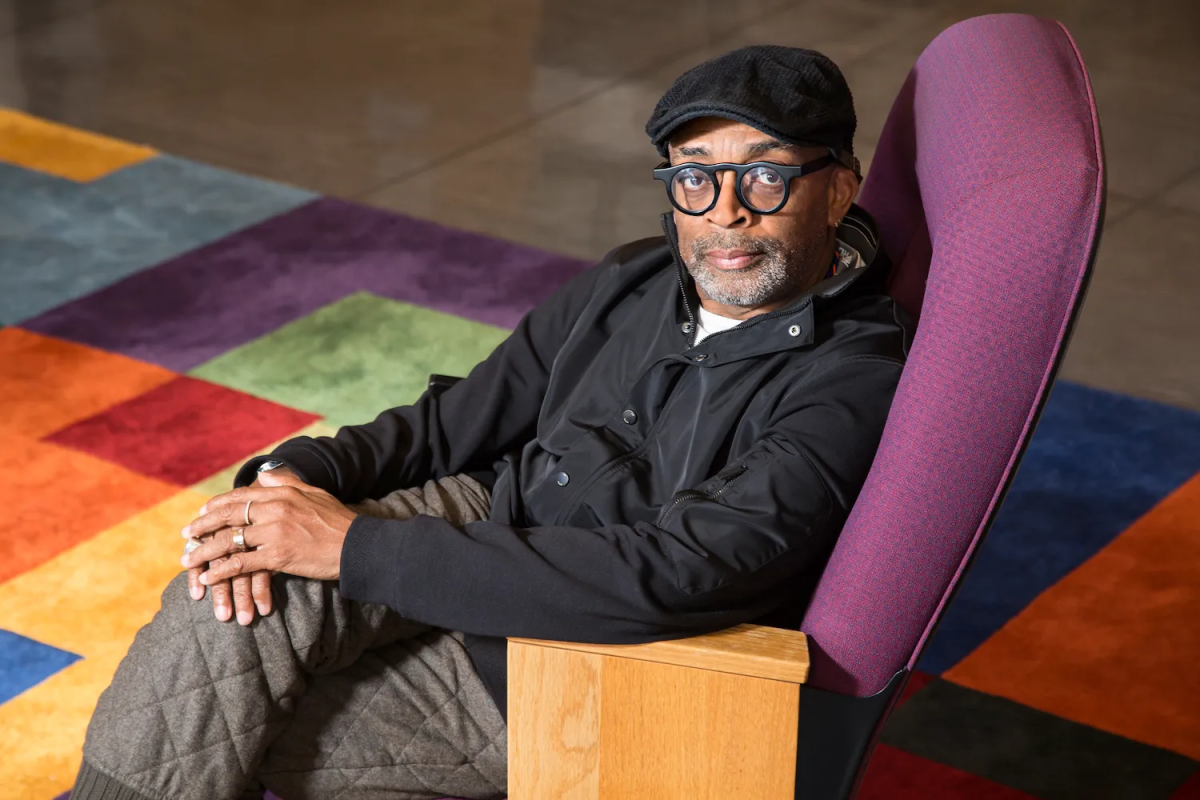 Actor and Film Director Spike Lee is one of the mentors for
The Rolex Mentor and Protégé Arts Initiative (photo: Rolex)

Rolex does indeed donate large portions of its profits to charity and other social issues, specifically focusing on the environment, science, and the arts. This foundation is involved in a number of organizations like art institutions, sports associations, entrepreneurial programs in developing countries, scholarships, apprenticeships, watchmaking schools, orphanages within and outside of Switzerland, and many more.

What is a Non-Profit anyway?

There are many types of non-profit organizations, but Rolex is not one of them. As you read this article, you might be wondering what exactly a “non-profit” is. The word “non-profit” means that a business does not make money for its owners and shareholders. In other words, its purpose is not to be profitable — but it still needs earnings in order to stay afloat (and thus continue operating).

A non-profit organization is defined by Cornell Law School as:

“a group organized for purposes other than generating profit and in which no part of the organization’s income is distributed to its members, directors, or officers.”

If you’d like to make a generalized and sweeping statement, non-profits do make a profit, but those profits are distributed in a different manner.

Does Rolex still make money? Yes, it does. Rolex still makes a lot of money and will continue to do so in the future. The company has been around for over a century and has made its name by offering high-quality products and services. With a reputation like that, you can be sure that people will keep buying their products for years to come! 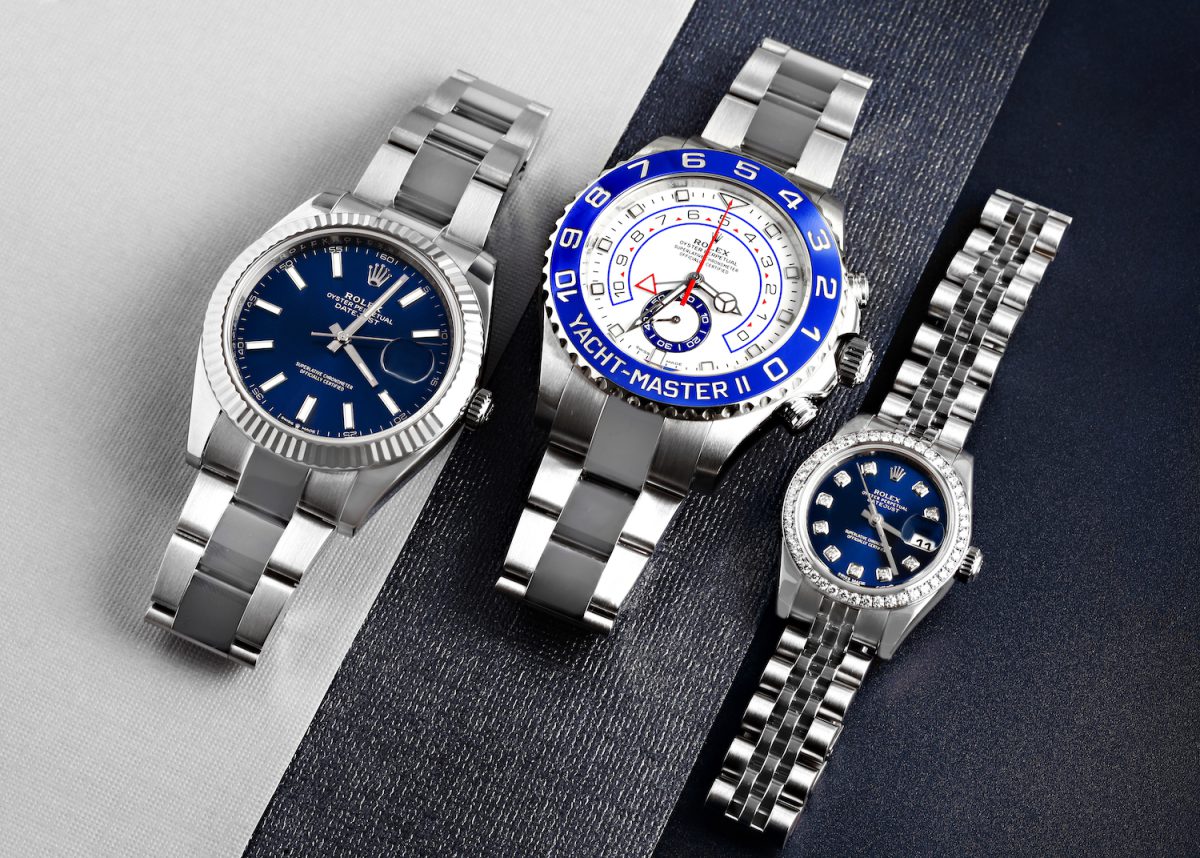 Rolex obviously makes revenue (reportedly, over $13 billion in 2021) and from this revenue, they pay the salaries of their watchmakers, their operating expenses and manufacturing costs. The remaining funds are funneled back into the company or go to a secret list of charities and then to the bank.

Because of their status as a charitable foundation, Rolex and the Hans Wilsdorf Foundation are under no legal obligation to release any information about their financials. Some have speculated, using the minimal information available, that Rolex could operate for years with what has been tucked away into the company, without selling any watches. But this is all speculation.

Rolex as a Non-Profit: Final Thoughts

It’s clear that Rolex is technically a non-profit company. They are an extremely profitable company that makes billions of dollars every year, so people still question whether they should be considered a non-profit considering how much their watches cost.

Because they donate so much money to charities and other organizations around the world, and are designated a charitable foundation legally, they qualify as a non-profit organization. What they don’t funnel back into the company itself does some good work around the world.